Home » The Blog » WHAT’S YOUR MISSION? 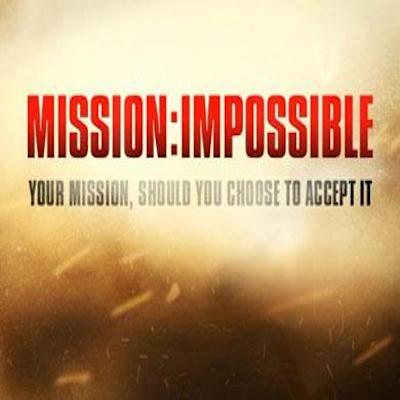 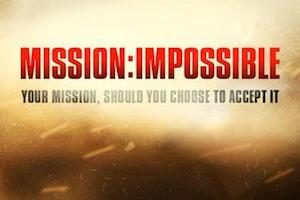 I’m not much of a Tom Cruise fan, but I’ve definitely gotta give the guy props. Cruise does most of his own stunts for his widely popular “Mission Impossible” franchise. If you’re unimpressed, consider that he strapped himself to an Airbus 400 in “Mission Impossible: Rogue Nation” 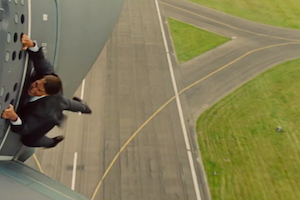 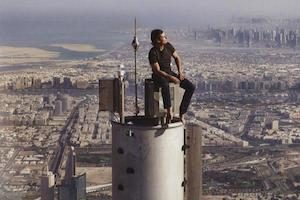 And, if that doesn’t impress you, while filming the famous scene in which Cruise drops from the ceiling and hovers inches above the ground, his head kept hitting the floor until he got the idea to put coins in his shoes for balance. 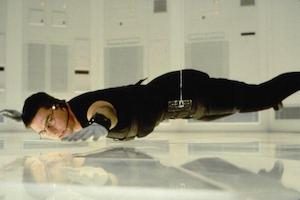 The films have grossed approximately 3-4 billion dollars globally. It seems we are a people who love a good story about a man with a mission. In Judges 13 we read of a man who was to have a miracle son named Samson. Samson’s father Manoah asks the pivotal question we all should be asking:

And Manoah said, “Now when your words come true, what is to be the child’s manner of life, and what is his mission?” Judges 13:12

If you’re a Christ follower, do you realize you too are a miracle baby? You’ve been “Born Again” and not just to live mundane boring lives until Christ returns, but you’ve been born for a purpose; a rescue mission………”should you choose to accept it” (sorry- I couldn’t resist!) Jesus now calls you to HIS mission of rescuing and reconciling humanity back to Himself. It is the adventure and mission we all long for and are drawn to.

The first Mission Impossible movie started shooting without a completed script. In fact, while director Brian De Palma had all of the action sequences figured out. Writers had to scramble to make up a story that could then connect the narrative dots on the fly. For Christians, the big action scenes have already been laid out. Creation, Fall, Reconciliation, and finally the Restoration of all things. As we live our lives by faith and on Mission, God is completing His script! What an adventure!!

This blog will self-destruct in 5 seconds………..

Have a great week