Home » The Blog » LOVE IS PATIENT 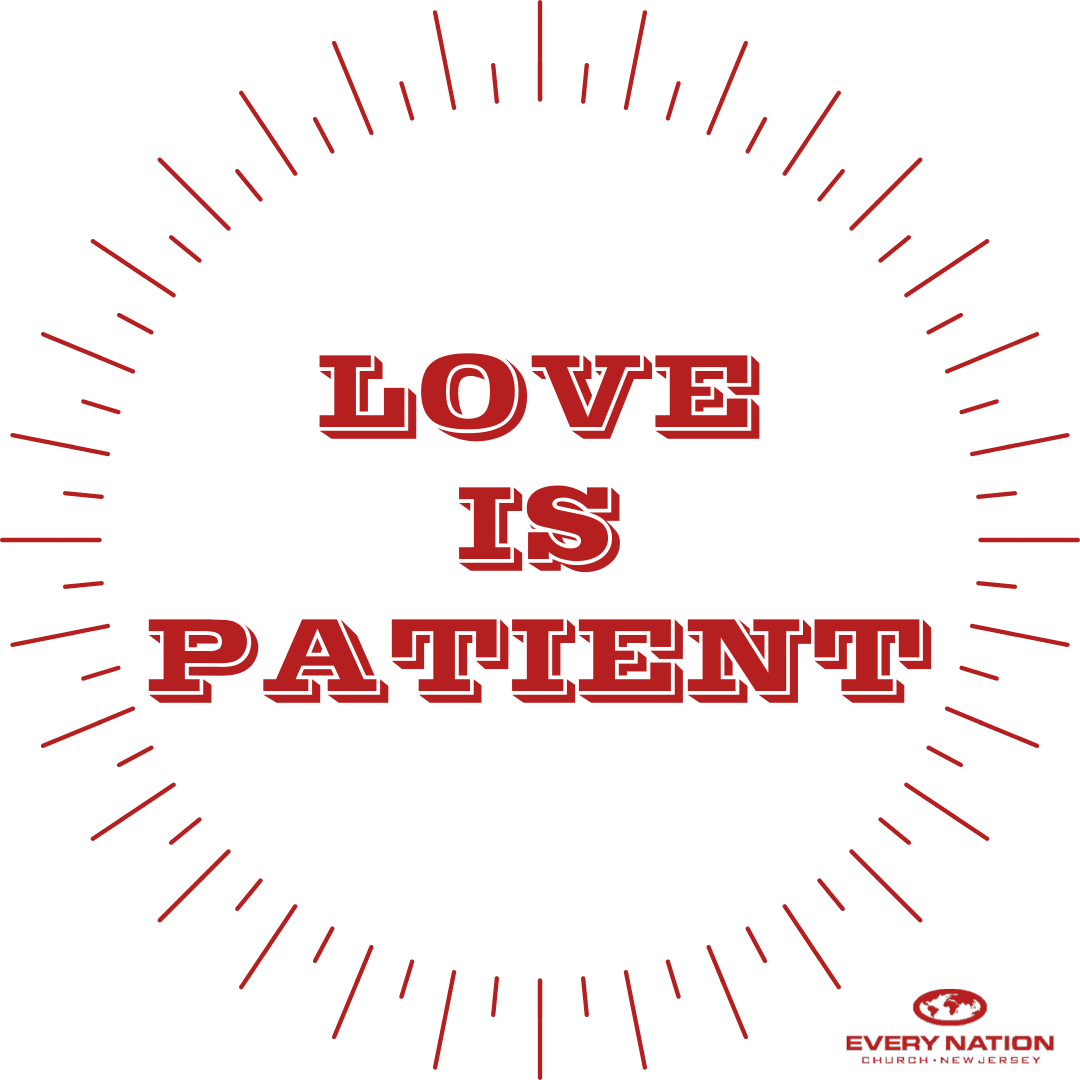 Have you ever felt like you had the right to be upset with people? To let them ‘have it’? To give them a piece of your mind? No?……never mind, me neither. (Lol) We all have. Peter wanting to appear holy asks Jesus how many times he had to forgive his neighbor. The typical rabbinical standard was 3x’s so Peter goes all in with 7x’s. Jesus shatters his pride with 77x’s. It feels unreasonable or even impossible. So Jesus tells a story:

“Therefore the kingdom of heaven may be compared to a king who wished to settle accounts with his servants. When he began to settle, one was brought to him who owed him ten thousand talents. And since he could not pay, his master ordered him to be sold, with his wife and children and all that he had, and payment to be made. So the servant fell on his knees, imploring him, ‘Have patience with me, and I will pay you everything.’ And out of pity for him, the master of that servant released him and forgave him the debt. But when that same servant went out, he found one of his fellow servants who owed him a hundred denarii, and seizing him, he began to choke him, saying, ‘Pay what you owe.’ So his fellow servant fell down and pleaded with him, ‘Have patience with me, and I will pay you.’ He refused and went and put him in prison until he should pay the debt. When his fellow servants saw what had taken place, they were greatly distressed, and they went and reported to their master all that had taken place.

Then his master summoned him and said to him, ‘You wicked servant! I forgave you all that debt because you pleaded with me. And should not you have had mercy on your fellow servant, as I had mercy on you?’ And in anger his master delivered him to the jailers, until he should pay all his debt.

Just for some context, one talent was 15yrs wages and 10,000 was the largest number in the Greek language at that time. If you’re doing the math, that’s 150,000 yrs wages that dude owed!! Talk about credit card debt. Yet the King graciously forgives the servant. The servant, on the other hand, is owed 100 denarii which were 100 days wages. Notice the indebted servant cries out for the same patience, but rather than extending the same grace and forgiveness, he chokes out and imprisons his fellow servant!! We are all thinking ‘jerk’, ‘loser’, and a myriad of other words I can’t use as a pastor, to describe this wicked servant. As Jesus is telling the story, he’s wanting you to FEEL anger towards this guy. It’s like watching that movie on Netflix where you know the guy is going to die, but you hope he dies painfully (is that too honest?) Jesus’ story delivers, as the king finds out and gives him over to the ‘jailers’ (the NIV VERSION says ‘torturers’)

Our takeaway? Jesus has forgiven us an enormous debt. He has been patient and long-suffering towards us far more than 77x’s. How then, can we not extend the same patience and mercy to our brothers and sisters? SELAH