Home » The Blog » KETCHUP AND THE SECRET TO PRAYER

KETCHUP AND THE SECRET TO PRAYER 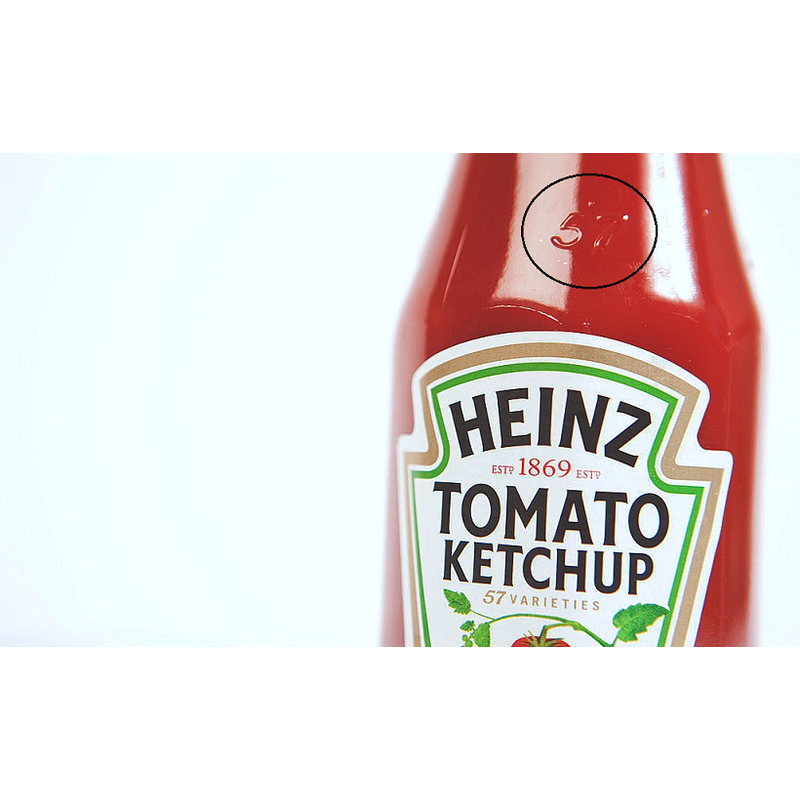 KETCHUP AND THE SECRET TO PRAYER

The H. J. Heinz Company has become synonymous with ketchup (or is it catsup?). Heinz sells upwards of 650 million bottles of ketchup annually which is roughly 60% of the market share. Ever wonder why it’s called Heinz 57? 57 was founder Henry Heinz’s lucky number. If you’ve ever tried to get ketchup out of their iconic glass bottles, you realize this can be a daunting task. Did you know that the bottle was designed with an embossed 57 as the bottle narrows? If you will continuously tap the 57, “Voila!” the ketchup comes flowing out. What does this have to do with prayer? Jesus, in Matthew 7:7, says this:

The imperative verbs “ask, seek, knock” are conjugated in such a way that expresses the idea of “ask and keep on asking,” “seek and keep on seeking,” “knock and keep on knocking.” If I could say it another way, “tap the 57”. Tap and keep on tapping until the blessings of God flow out.

The H. J. Heinz Company, a name that’s synonymous with ketchup for most people today, was a relative latecomer to the game and didn’t produce tomato-based ketchup until 1876. They originally referred to their product as catsup but switched to ketchup in the 1880s to stand out. Eventually, ketchup became the standard spelling in the industry and among consumers, though you can still find catsup strongholds sprinkled across the U.S.